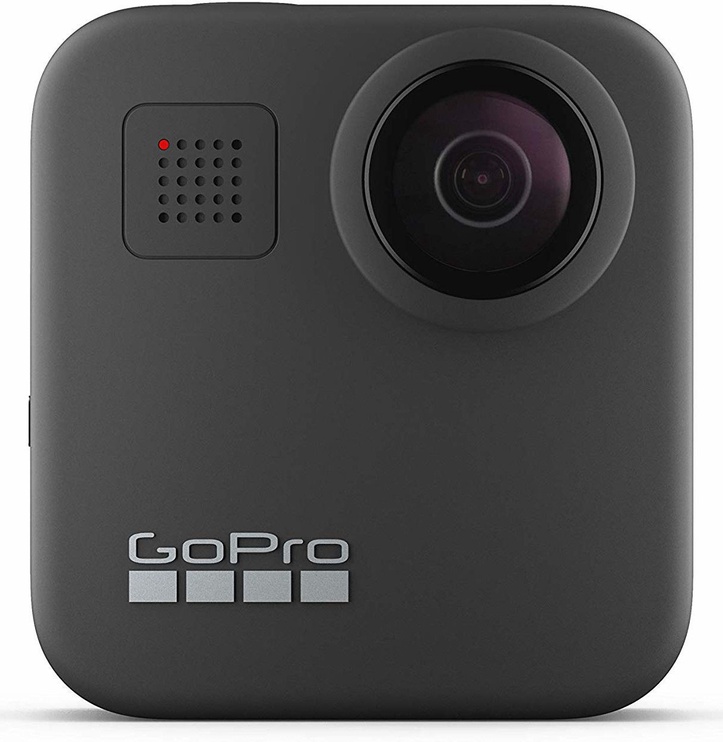 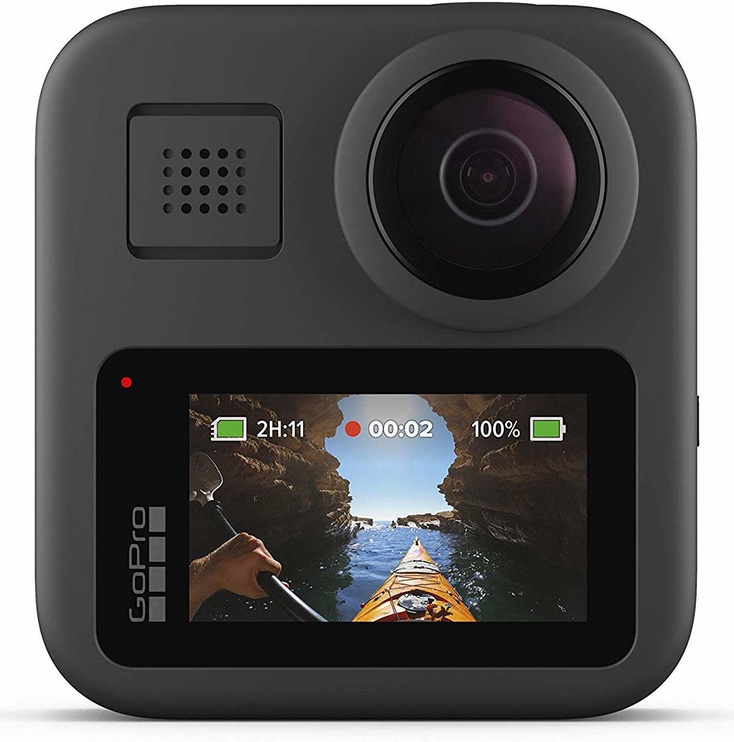 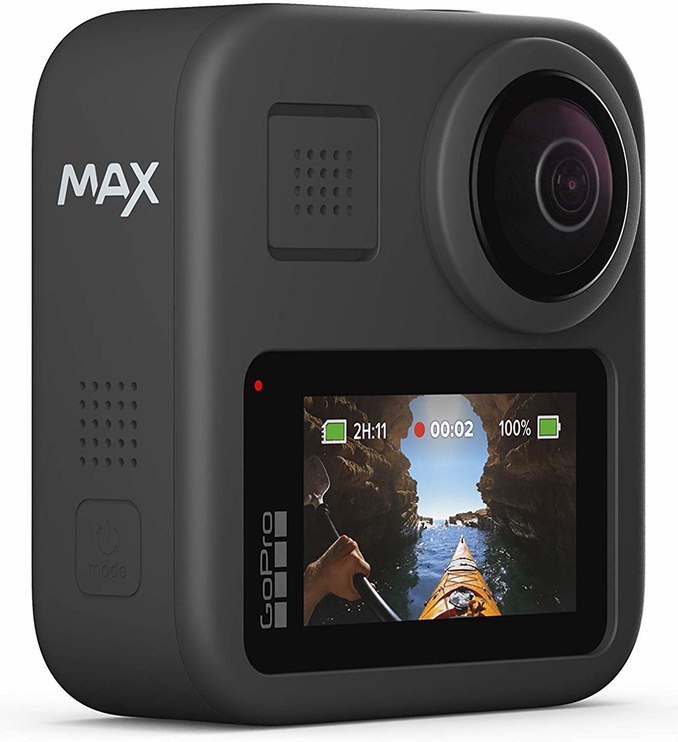 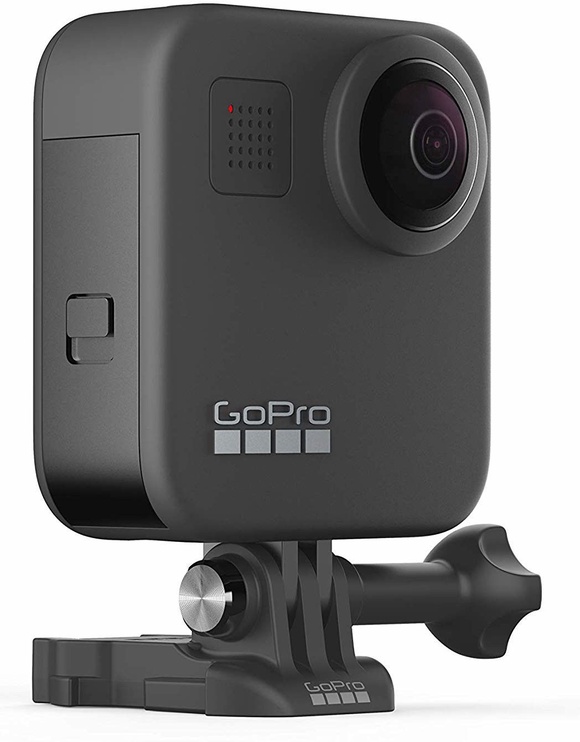 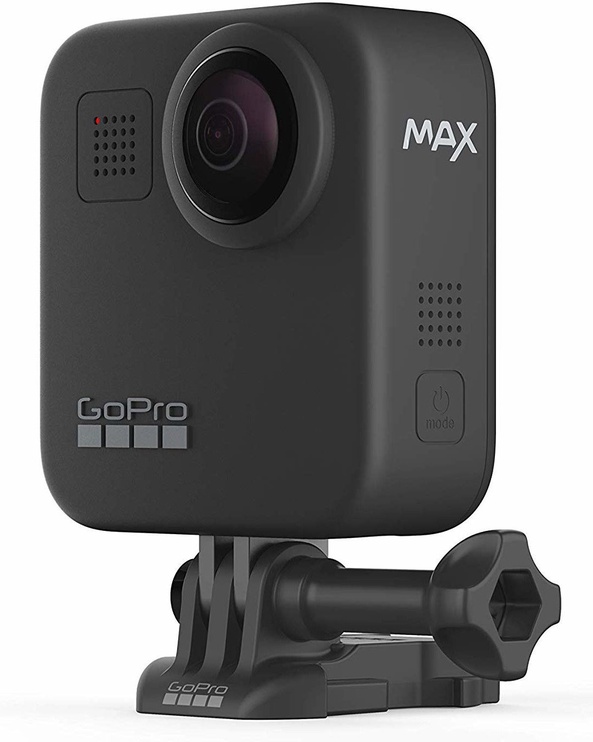 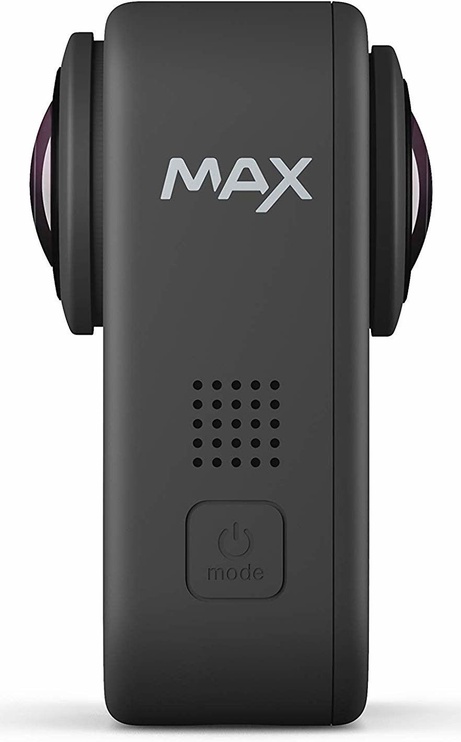 Three Cameras in One
Shoot single-lens HERO-style video with unbreakable stabilization or capture immersive 360 footage in 6K1. Vlog to the max with shotgun-mic performance and a front-facing screen.

Max HyperSmooth
Say hello to the new king of stabilization. Max HyperSmooth delivers the smoothest video ever from a GoPro—plus game-changing horizon leveling, when you want it. Reframe
With the GoPro app, easily transform mind-bending 360 footage into traditional videos and photos. Play back, edit and share—all from your phone.

Max TimeWarp
Create mesmerizing, unbreakably smooth motion time lapse videos in 360 and HERO modes. And in HERO mode, you can also drop in and out of real time while recording. GoPro App
Capture. Edit. Share. Repeat. The GoPro app automatically creates awesome edits and makes it easy to share them with the world.