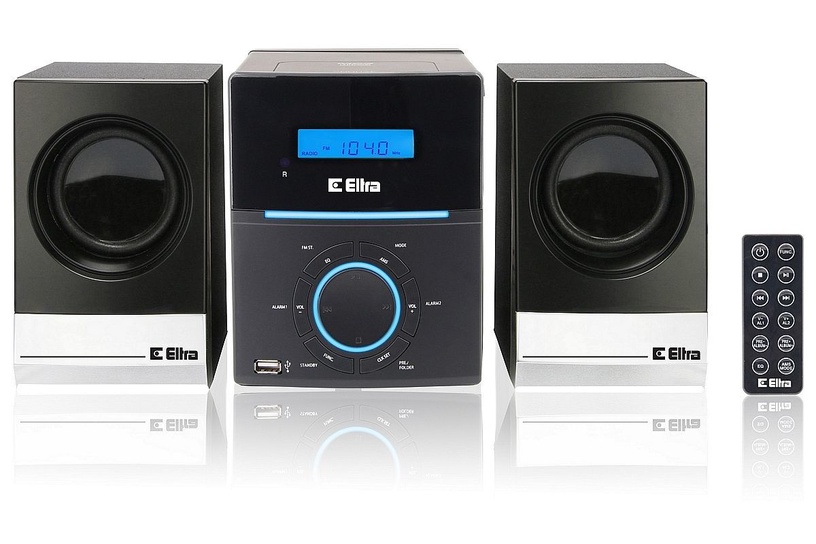 Clock with two alarm clocks.
Clock function with wake up signal or radio, CD playback or USB stick.
Do you get up at different times?
The set has 2 independent alarm clocks, for which 2 different wake-up times can be set.
Do you still want to sleep?
Wake up can be postponed for 9 minutes.

Auto power off function
Do you listen to the radio before falling asleep, do you want it to switch off automatically after a set time ?
The set can switch itself off after a set time in the range of 5 to 120 minutes.