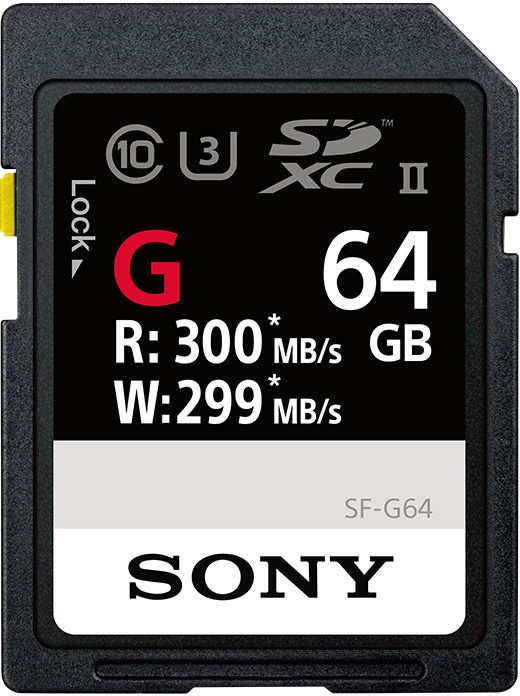 Faster Transfer to PC
With up to 300MB/s read speed, even large files such as 4K video or a bunch of high-resolution images by continuous shooting can be transferred to PC in seconds. Spend less time waiting and more time doing.

File Rescue
Sometimes things go wrong and data such as photos and files accidentally deleted. File Rescue is a powerful tool for recovering data that is simple enough for anyone to use. Available as a free download to memory card customers.