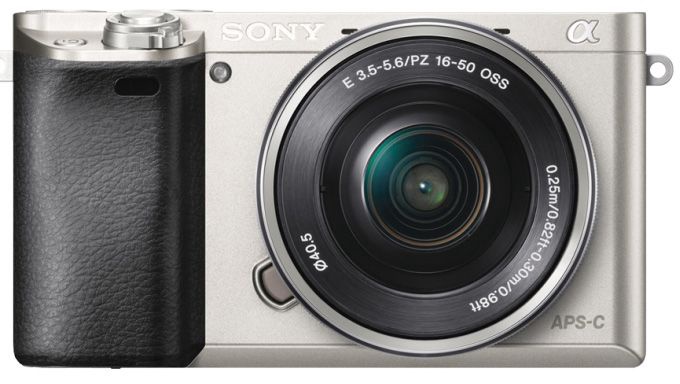 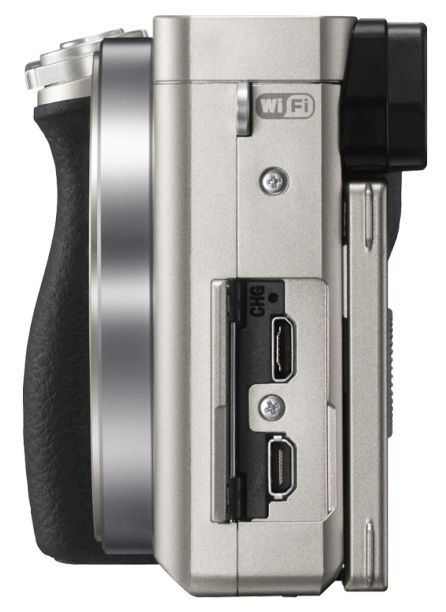 Compact and Lightweight Mirrorless DSLR
The a6000 is a super-compact mirrorless camera that's about half the size and weight of a typical DSLR, yet it has the same size APS-C sensor as most DSLRs. The interchangeable lenses and E-mount system make the a6000 more versatile than almost any other camera on the market.

High Resolution 24MP APS-C Sensor
Get incredible detail and gorgeous enlargements thanks to the newly developed 24.3 megapixel Exmor™ APS HD CMOS sensor. It has higher resolution than most DSLRs and adopts the same gapless on-chip lens structure as the a7R for ultimate image quality and light sensitivity. 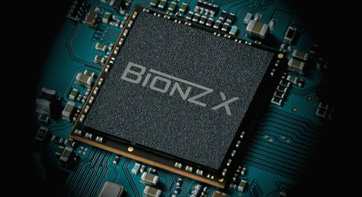 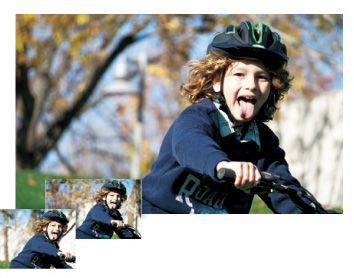 Ultra-fast Response
Capture the perfect moment – the a6000 realizes 11 frames per second continuous shooting with AF (Auto Focus) tracking by making the most of the wide-area 179-point phase-detection AF sensor. Even when dealing with a moving subject the a6000's superb moving-subject tracking performance ensures you get the shot during still or video capture. 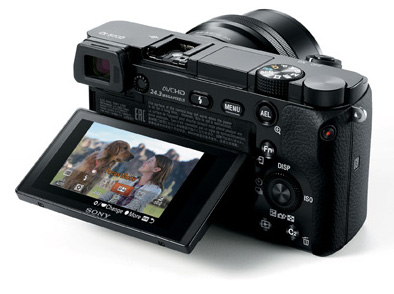 Easy and Intuitive Controls
Despite its small size, the a6000 gives you full DSLR control and immediate access to the functions you need to shoot like a pro. Two dials on top and a rear-mounted control wheel allow quick selection of shooting modes and camera settings. In addition to the Fn button, there's seven customizable buttons, which can be assigned any of 47*4 functions. 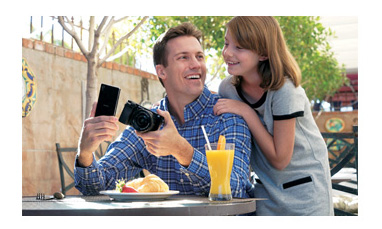 Instantly Connect via NFC and Wi-Fi
Wi-Fi® connectivity allows you to control your camera with your compatible smartphone or tablet and the PlayMemories Camera Apps™5. Frame your shot on your device's LCD, snap the shutter, and then transfer the images directly to your mobile device for quick editing and uploading. And with NFC (near field communication) technology, connecting has never been easier. Simply tap the camera to an NFC-enabled device, and you're ready to shoot and share without wires or hassles. 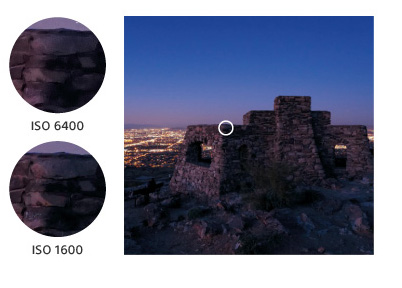 Stunning Low Light Photos
With 20% higher sensitivity than the NEX-7 due to the newly developed Exmor CMOS sensor and BIONZ X processor, you get stunning detail in in low light from ISO range 100 – 25000. And for an additional burst of light, the a6000 features a pop-up flash and a standard hot shoe for additional flash accessories. 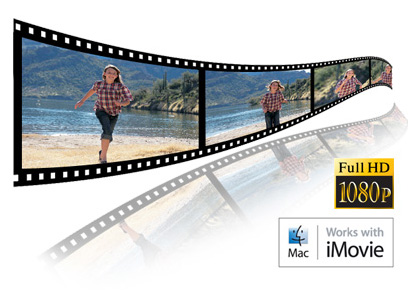 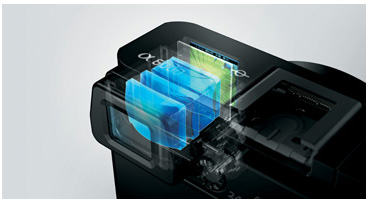 What You See is What You Get
View every scene in rich detail on the high contrast 1.4M dot Tru-Finder™ OLED EVF. It delivers 100% frame coverage with an approximately 33° viewing angle for corner-to-corner visibility. Not only that, the viewfinder displays what will appear in your recordings, including the effects of your camera settings so you can fine-tune focus and preview your shots before you take the picture. 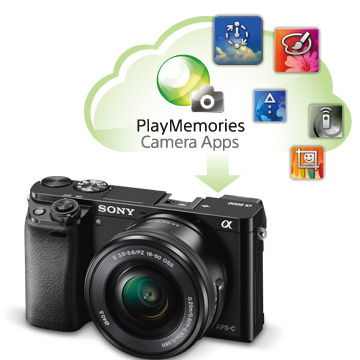 PlayMemories Camera Apps
Personalize your camera by adding new features of your choice with PlayMemories Camera Apps. Find apps to fit your shooting style from portraits, detailed close-ups, sports, time lapse, motion shot and much more. Use apps that shoot, share and save photos using Wi-Fi® that make it easy to control and view your camera from smartphone, and post photos directly to Facebook or backup images to the cloud without connecting to a computer. 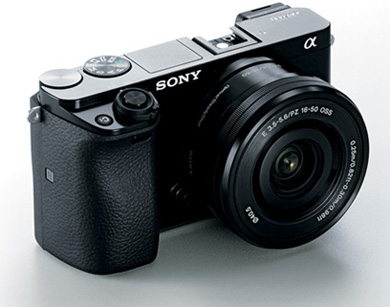 Cover Every Shooting Angle
Snap shots high over crowds or down low to capture a pet's eye view with the tiltable 3.0" (921k dots) Xtra Fine™ LCD Display that boasts a range of movement of approximately up 90° and down 45°. Easily scroll through menus and preview life thanks to WhiteMagic™ technology that dramatically increases visibility in bright daylight. The large display delivers brilliant-quality still images and movies while enabling easy focusing operation. 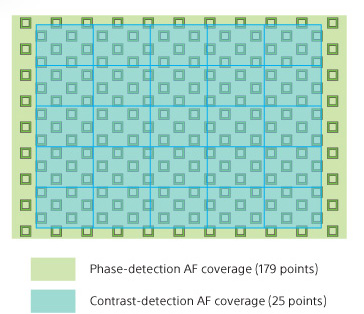