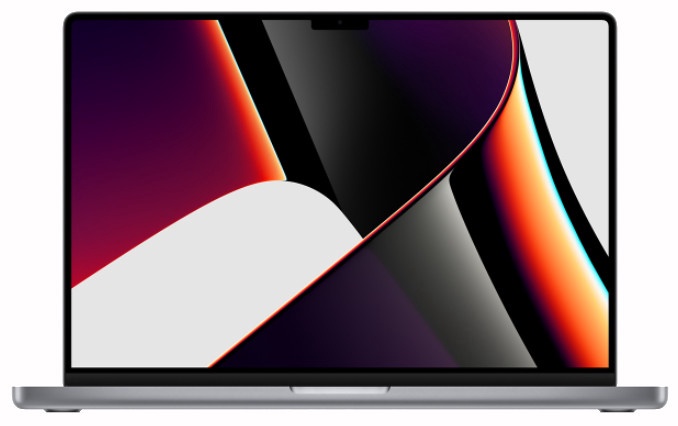 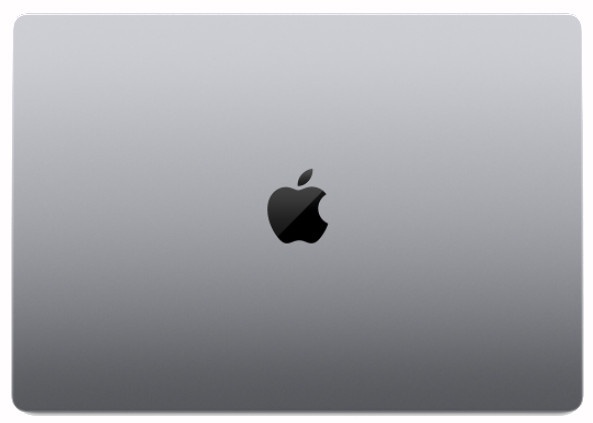 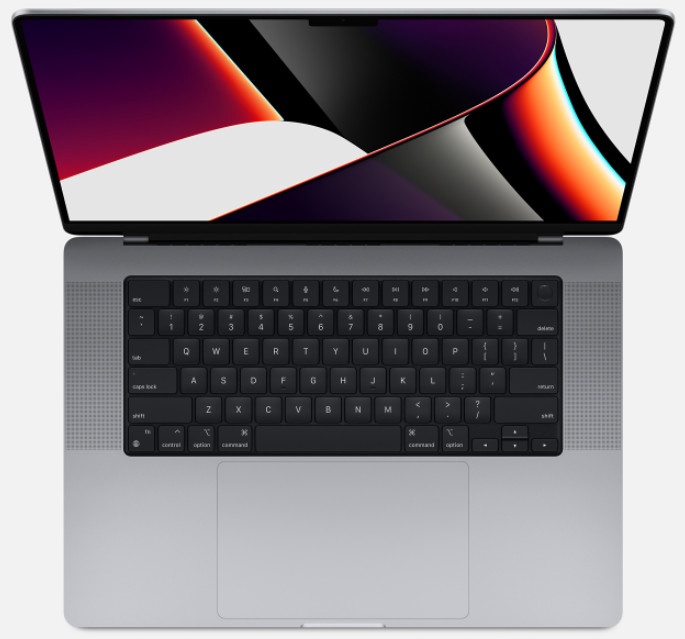 Fiendishly fast
With the M1 Pro chip, the performance of the M1 architecture takes it to a new level. A professional user has up to 10 CPU cores, up to 16 GPU cores, a 16-core Neural Engine system and dedicated multimedia encoding and decoding engines that support H.264, HEVC and ProRes codecs. Such equipment will easily carry the most ambitious projects.

Choose a size and choose a chip
The new MacBook Pro is available as a 14-inch and 16-inch model. Each can be equipped with an M1 Pro or M1 Max chip and each offers unprecedented performance in professional applications. On such equipment, you can manipulate millions of polygons in Cinema 4D. And you don't have to do all of this in the editing studio.

To be devoured with eyesight
Liquid Retina XDR. The best display that has ever hit a notebook has an extremely wide dynamic range and a contrast ratio of one million to one. HDR images come to life in photos, movies and games, capturing the eye with perfectly crafted reflections, rich detail in low-light areas and vivid, natural colors.

You have an HD camera
Today it is impossible to work without remote communication. That's why we've doubled the camera's resolution to 1080p in the new MacBook Pro and used a lens with a diaphragm that lets in more light. Combined with a larger sensor containing more effective pixels, the camera performs twice as well in low light.


Surround sound
Surround sound. Thanks to the six-speaker system and advanced algorithms, when the MacBook Pro plays music or movie in Dolby Atmos technology, it fills the space with sound, creating a refined, three-dimensional acoustic scene. Add the Liquid Retina XDR display to those sounds - and you've got a real mobile cinema experience.

For the first time on a Mac, ProMotion technology makes everything on the screen - from scrolling web pages to dynamic games - smoother and more responsive.


Special layers
The light is efficiently mixed and shaped by an ultra-thin structure composed of seven optical layers and diffusers.

Professional keyboard
For the first time, the Magic Keyboard on a MacBook Pro has a row of full-height function keys. It is a tribute to professionals who like to feel the response of mechanical keys. There are also new keyboard shortcuts to trigger Spotlight and Do Not Disturb. Plus, Touch ID now has a new tactile bezel to guide your finger when you unlock your Mac quickly, easily and securely.