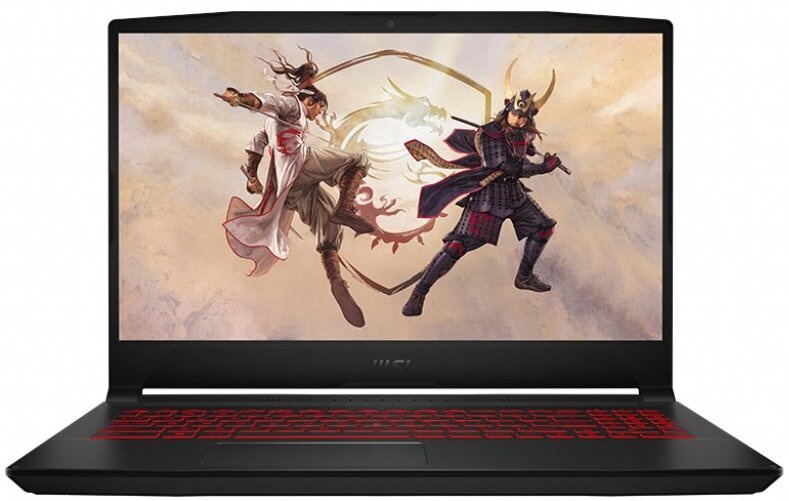 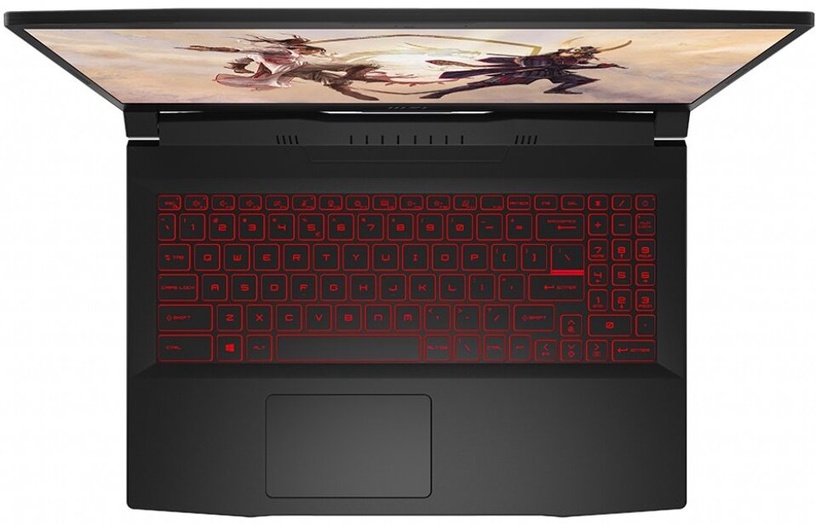 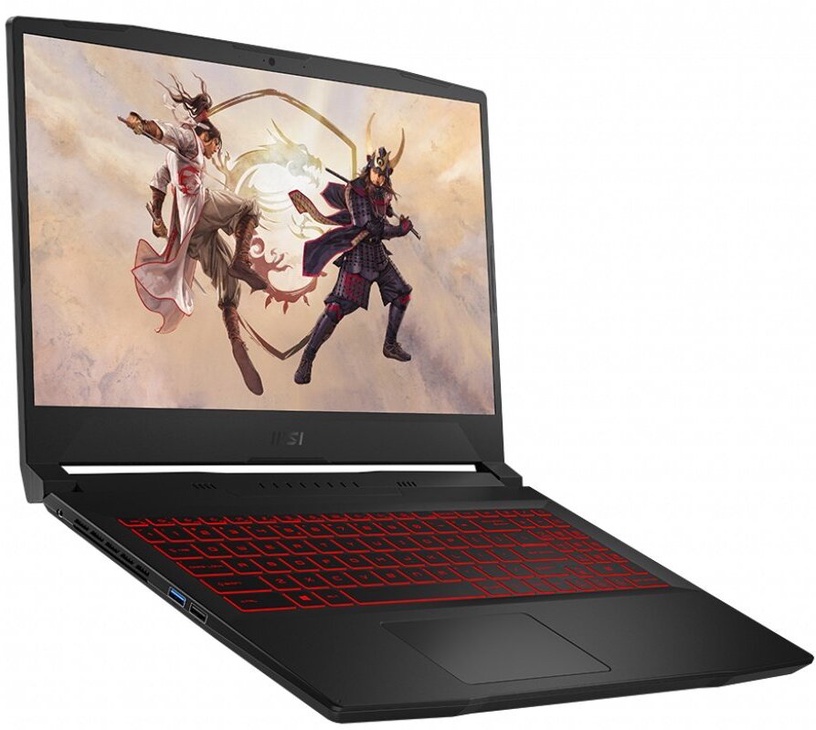 With the latest 11th Gen Intel® Core ™ i7 processors and NVIDIA® GeForce RTX ™ 30 series graphics, the Katana GF66 family has been optimized to unleash true gaming performance. The new Katana GF66 laptop is built with the same craftsmanship as forging blades. Work at optimum performance and shine on the battlefield.

In the old days there was a legendary sword that was imbued with the spirit of the dragon.

The Dragonblade was forged by the Dragon Clan, and no weapon is as powerful as it is. Each swing of the sword causes a gust of wind like a hurricane, and each blow shatters the sky with a fiery storm. Pick up a Dragonblade with the power of a dragon now and fight your way to new heights.

POWERFUL PERFORMANCE TO ENTRY INTO THE GAME
The laptop is equipped with the latest model of the 11th generation Intel® Core ™ i7 processor, which offers up to 40% increase in performance compared to the previous generation processors. Get more power with an 8-core processor running at 4.6GHz in Dual Core Turbo mode to maximize gaming, multitasking and productivity.

GEFORCE RTX ™ 30 GRAPHIC CARD LAPTOPS - THE ULTIMATE GAMEPLAY
UNLEASH TO FULL POWER
The GeForce RTX ™ 30 series GPUs are the foundation for building the world's fastest laptops for gamers and creators. These chipsets are based on the Ampere architecture, the second generation RTX architecture from NVIDIA, which is characterized by new RT cores, Tensor cores and stream processors, providing the most realistic graphics generated using ray tracing technology. They offer the most modern functions and use artificial intelligence algorithms.

MADE FOR PLAYERS
Equipped with a unique red backlight, the keyboard is shielded with a solid metal cover and has a 1.7-mm key travel. Thanks to this, the keys have a much better sensitivity and response to pressure. The new, ergonomically designed keyboard will meet all your expectations.

144 HERZ IPS DISPLAY WITH NARROW FRAME AROUND THE SCREEN
FACE-FREE SPEED AND IMAGE CLARITY
The fastest gaming display that offers the clearest picture with vivid colors so you never miss a beat.