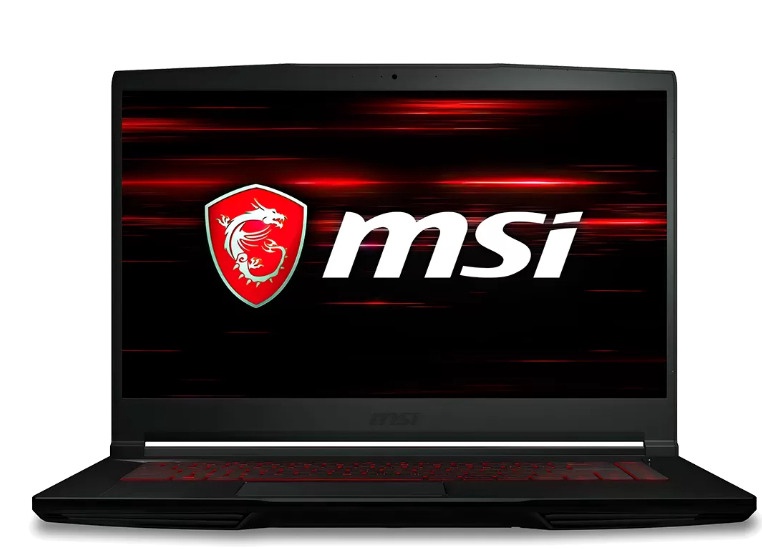 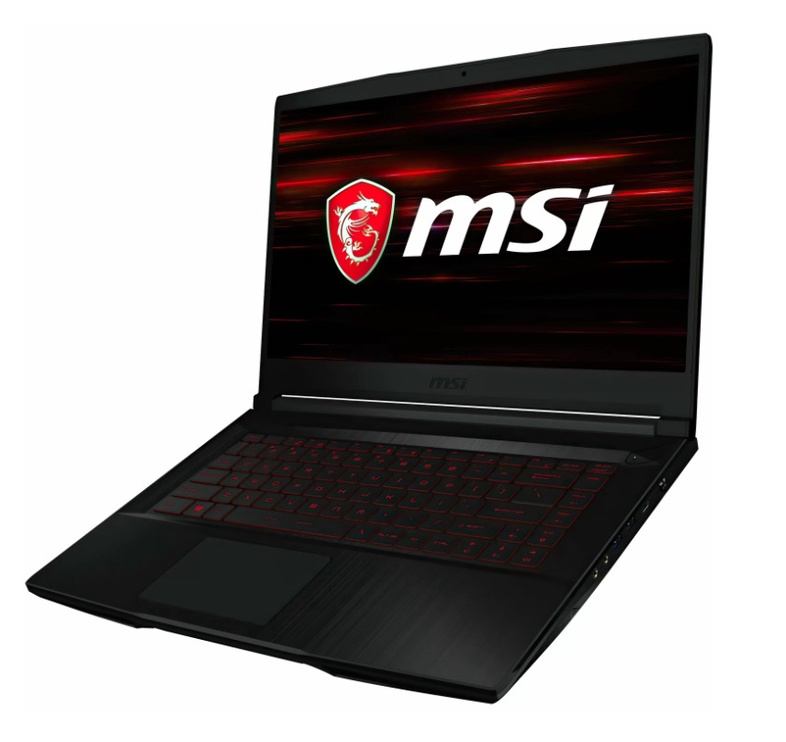 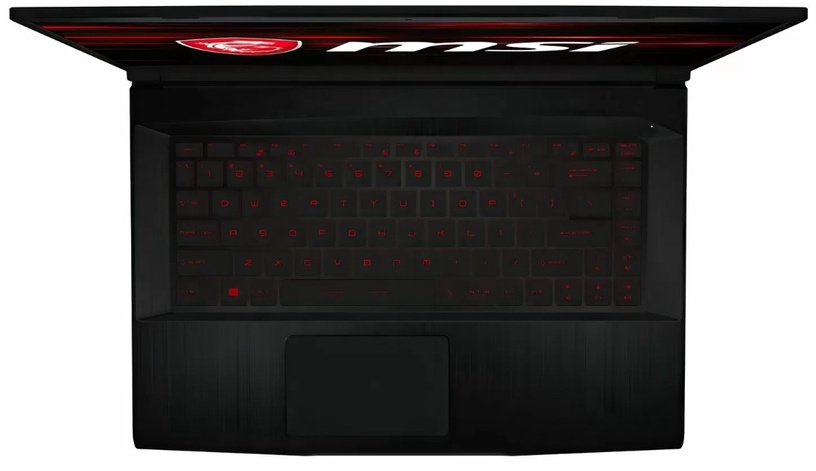 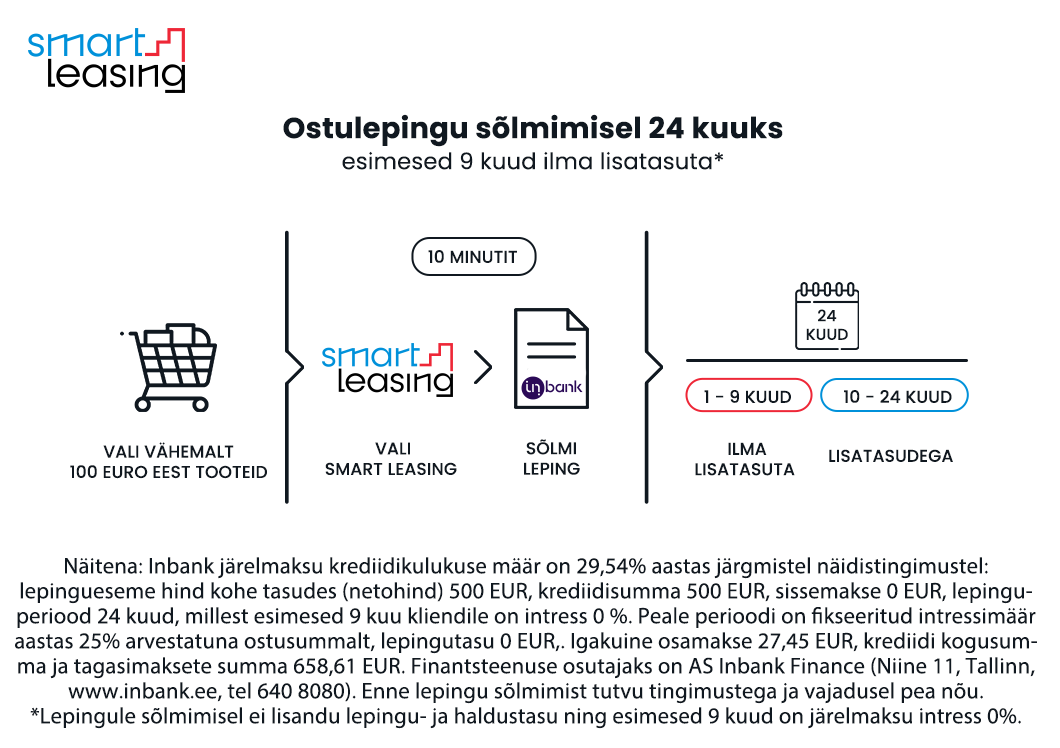 With the latest 11th Gen. Intel® Core™ i7 processors and powered by NVIDIA® GeForce RTX™ 30 series graphics, the Katana GF66 is optimized to unleash true performance during gameplay. The new Katana GF66 is built with the same exquisite craftsmanship used to forge a blade. Run at optimal performance and shine on the battlefield.

In ancient times, there existed a legendary sword that was imbued with the dragon’s soul.

The “Dragon Blade” was forged by the Dragon Tribe and no weapon stands parallel to it power. Every swing strikes a gust of wind like a hurricane and every blow would ignite the sky in a fiery tempest. Now, pick up the Dragon Blade bestowed with the powers of the dragon, and battle on to new heights.

RESIZABLE BAR
Resizable BAR is an advanced PCI Express feature that enables the CPU to access the entire GPU frame buffer at once and improve performance.

BUILT FOR GAMERS
Comes with exclusive red illumination and built on a solid metal shielding with 1.7mm of key travel for better responsive and tactile feedback. The new ergonomically-designed keyboard will meet all the needs.