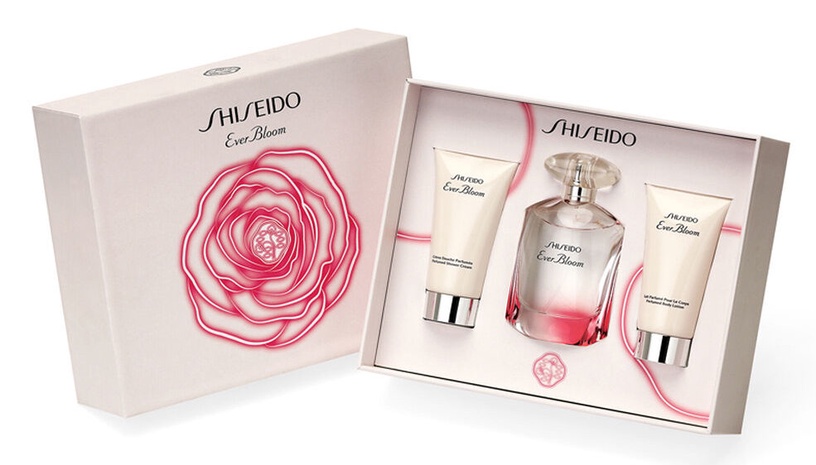 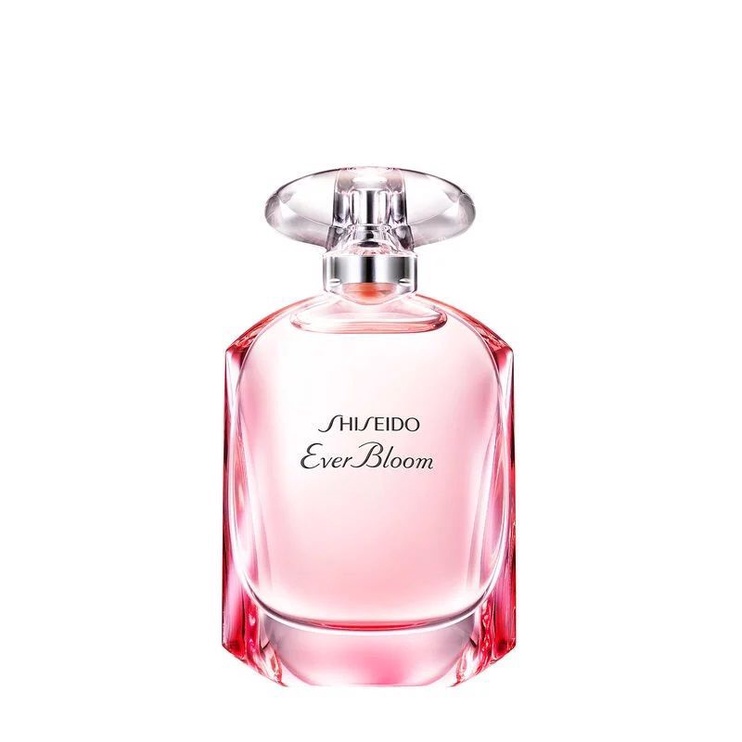 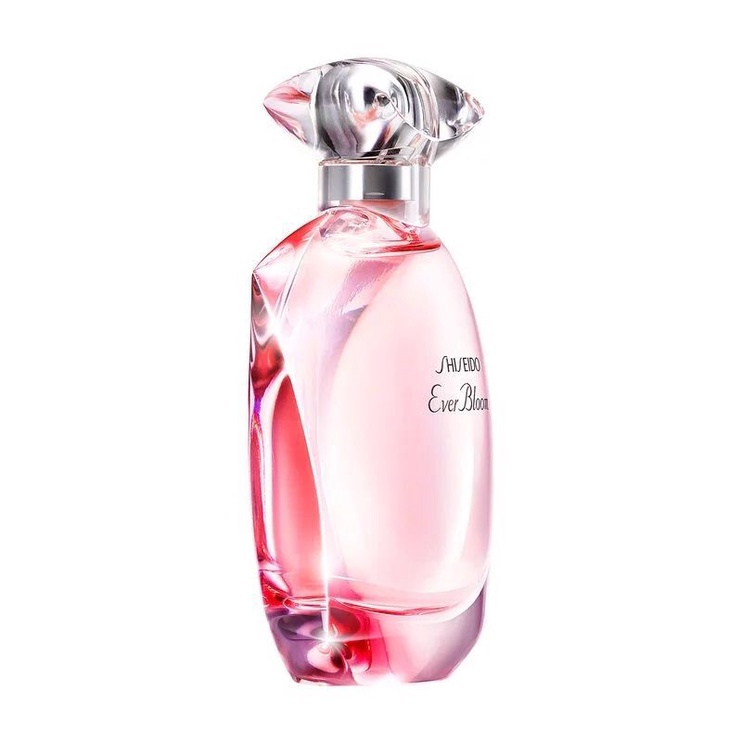 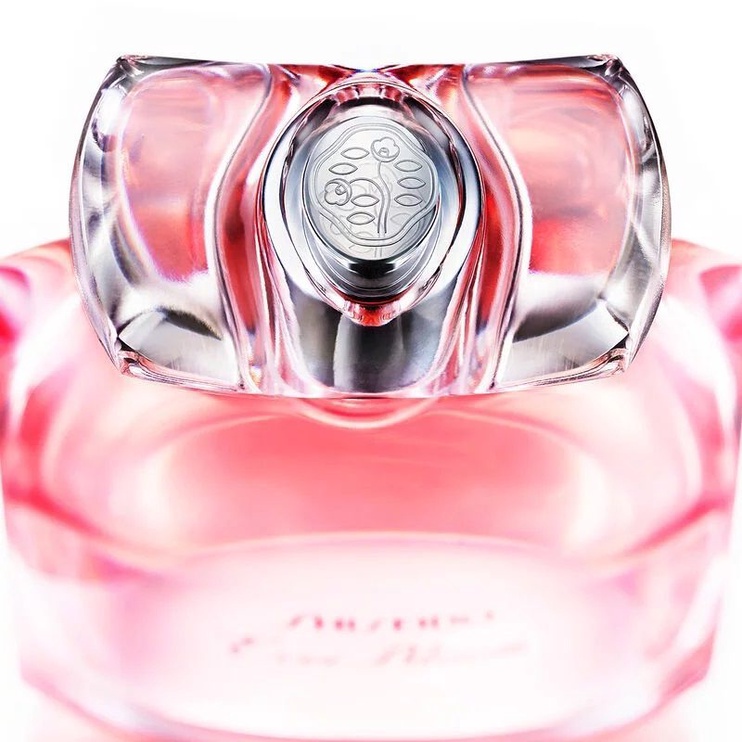 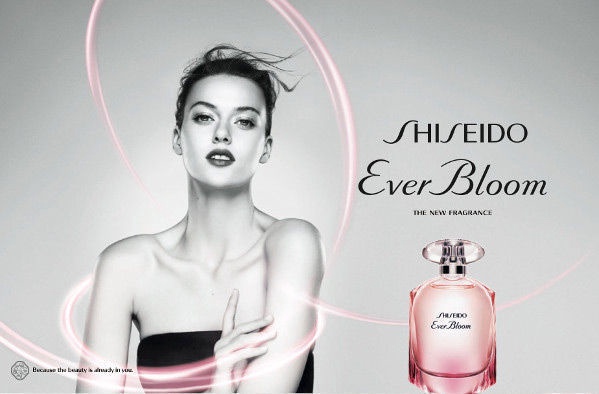 Japanese cosmetic house Shiseido launches the new fragrance Ever Bloom in October 2015, which will be widely distributed and available in Europe and the world, which happened last time with Zen from 2007. The inspiration for this fragrance is a black - white photo of camellia taken in 1940 by Shinzo Fukuhara, son of the founder of the house.

Ever Bloom fragrance is built from the heritage of the house on the contrast between East and West, and apparently represents universal femininity. The composition is signed by perfumer Aurelien Guichard who wanted to create a natural, airy floral fragrance as a balance between delicacy and power.

The composition of white flowers and musk was built as a linear structure rather than a pyramid. The upper accords includes blend of lotus, transparent jasmine and Bulgarian rose oil. The center includes Tunisian orange blossom, gardenia and molecule Sylkolide. The dry-down features hinoki wood and musk.

The face of the “Because beauty is already in you" campaign is Tess Hellfeuer. The fragrance is available as 30, 50 and 90 ml Eau de Parfum, body cream, body lotion and shower gel, as well as 20 ml of Parfum Extrait Absolu expected to launch later on.