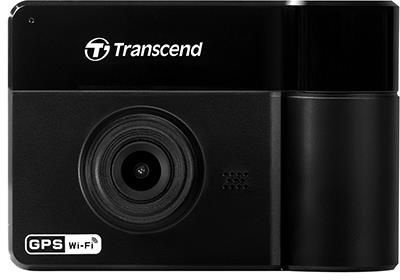 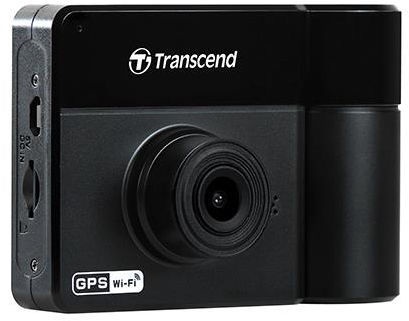 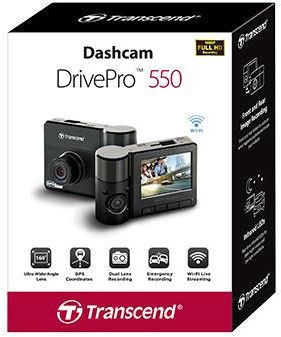 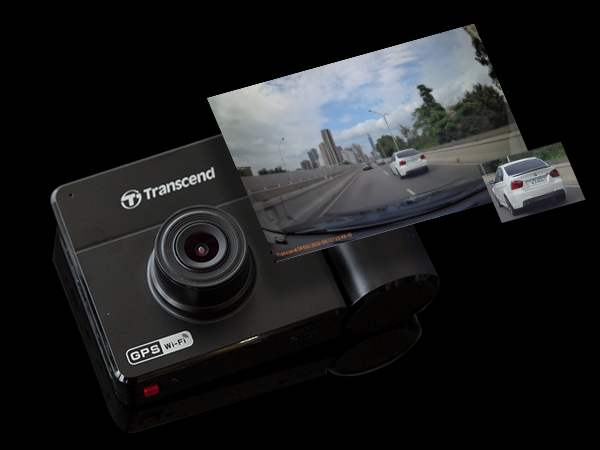 Sony high-sensitivity image sensor
The DrivePro 550 uses a Sony sensor to capture high-resolution images with superb, rich color even in low light. Its built-in Wide Dynamic Range (WDR) technology balances the light and dark areas of captured images, ensuring that every critical shot is as clear as possible. 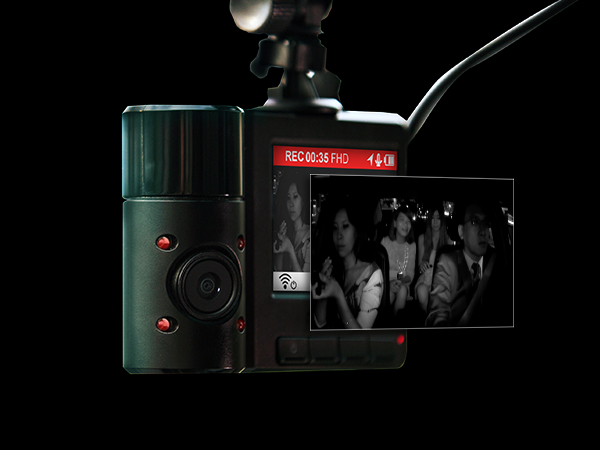 Infrared LEDs for night vision
The rear-lens camera has four infrared LEDs that will automatically turn on in dim light. This greatly improves recording quality, even in pitch-black darkness.
Note: Footage recorded with infrared LEDs will be in grayscale. 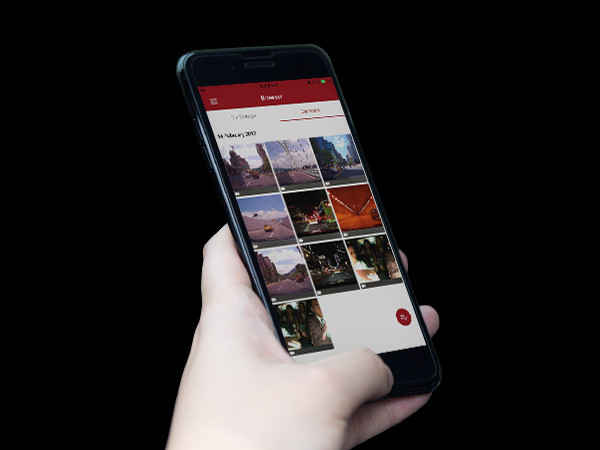 Wi-Fi connectivity
The DrivePro 550 features Wi-Fi connectivity that, through the exclusive DrivePro App, allows real-time footage playback and download. This means ease of access to video evidence for reporting incidents to law enforcement and insurance companies without the need to remove the device’s memory card. 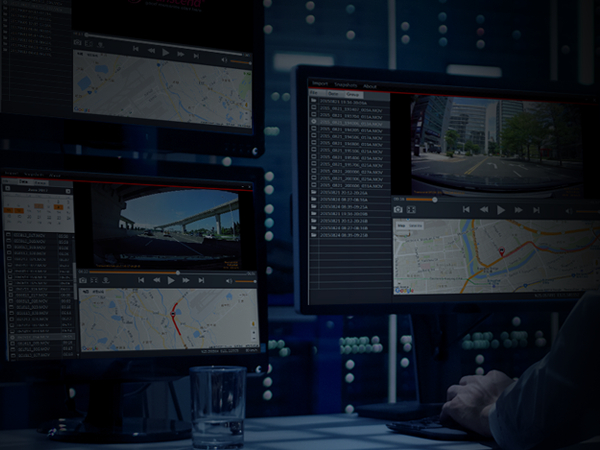 GPS/GLONASS receiver
The DrivePro 550 has a built-in GPS/GLONASS receiver for geotagging videos and images. With the exclusive DrivePro Toolbox, users can view routes traveled on a map display during video playback, making it easy to establish when and where an event occurred. 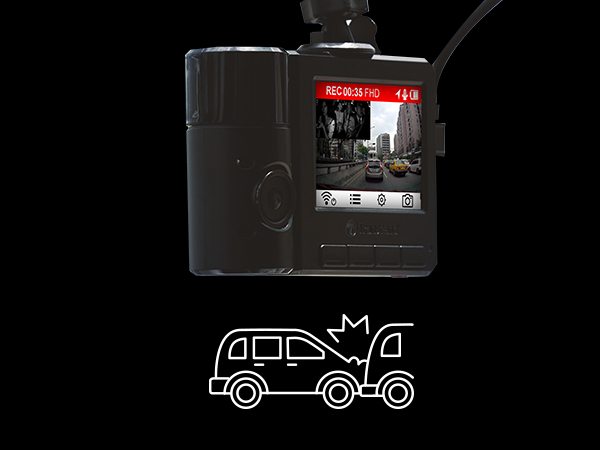 Built-in battery
A built-in Li-Polymer battery ensures uninterrupted power to the device. Video will continue to be recorded and stored in the event of an accident or when the engine is off. 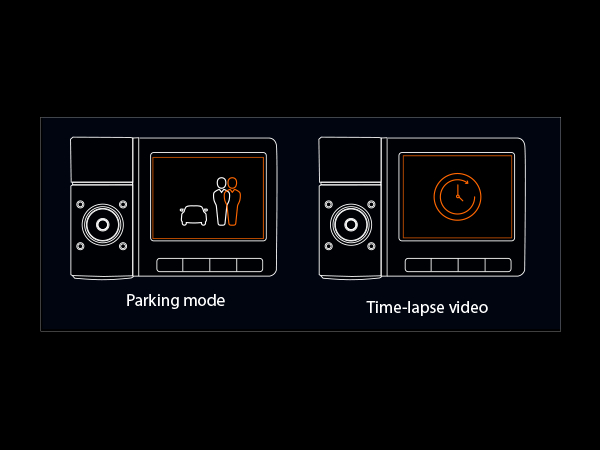 24/7 Guardian
In addition to on-the-road safety, the DrivePro 550 stands sentry when you’re away from your vehicle. When the vehicle is parked, enable parking mode or the time-lapse video recording function. The former activates recording when motion is detected; the latter takes you right to footage of an incident without needing to view hours of incident-free video.
Note: These two features require an external power supply after the car engine is switched off.

Lane Departure Warning System
Prevents accidents by issuing a warning when a vehicle veers out of a lane.

Forward Collision Warning System
Warns the driver when the vehicle is getting too close to the car ahead.

Driver fatigue alert
Regularly remind the driver of the need to rest after driving for a preset, driver-determined period of time.

Emergency recording
Prevents overwriting of the file being recorded at the time when the G-sensor detects an impact. 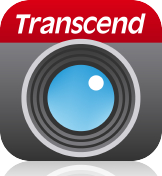 DrivePro Toolbox software
In addition to playback, Transcend's DrivePro Toolbox features a sorting function whereby video clips can be easily found by file name, recording date, or group. The DrivePro Toolbox also includes a screenshot function allowing for the capture of a single frame. For DrivePro models with a GPS/GLONASS receiver, the Toolbox can display driving paths on maps while recorded video is being played. 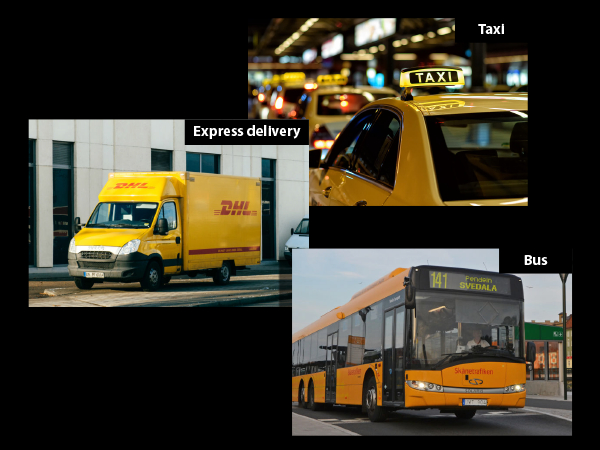